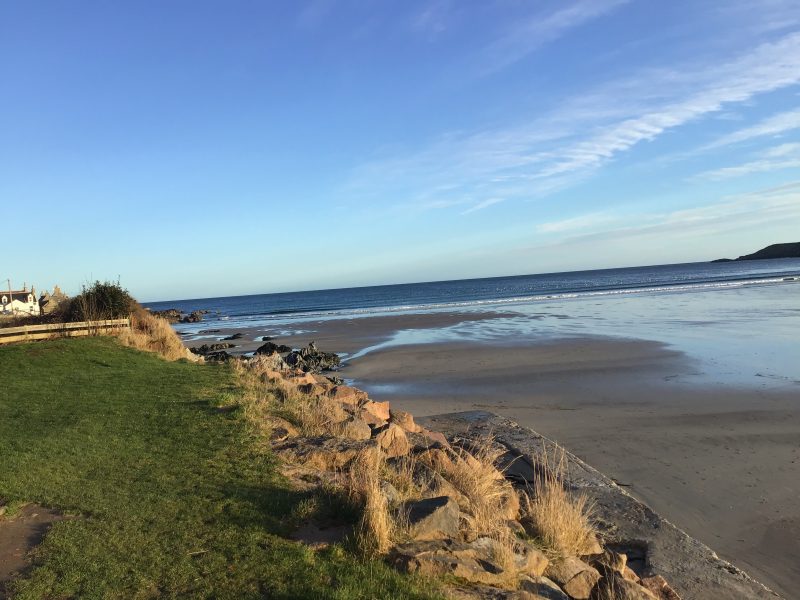 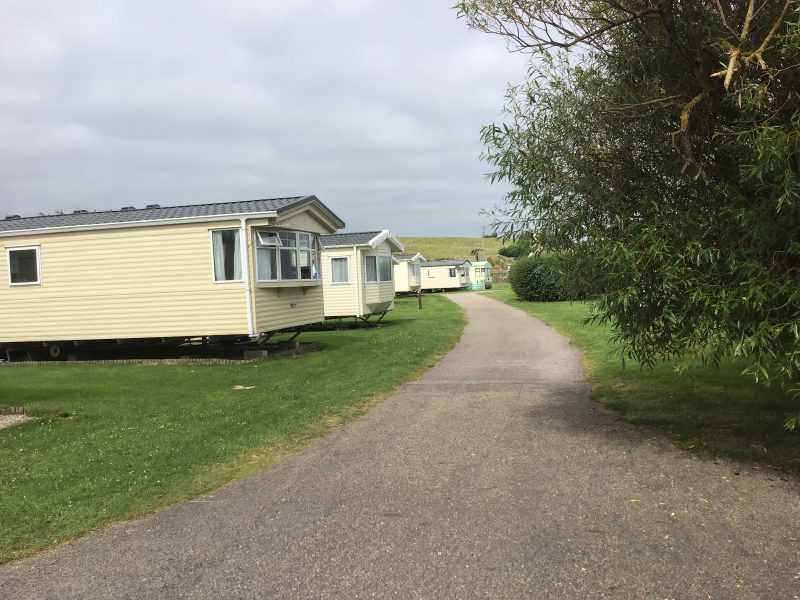 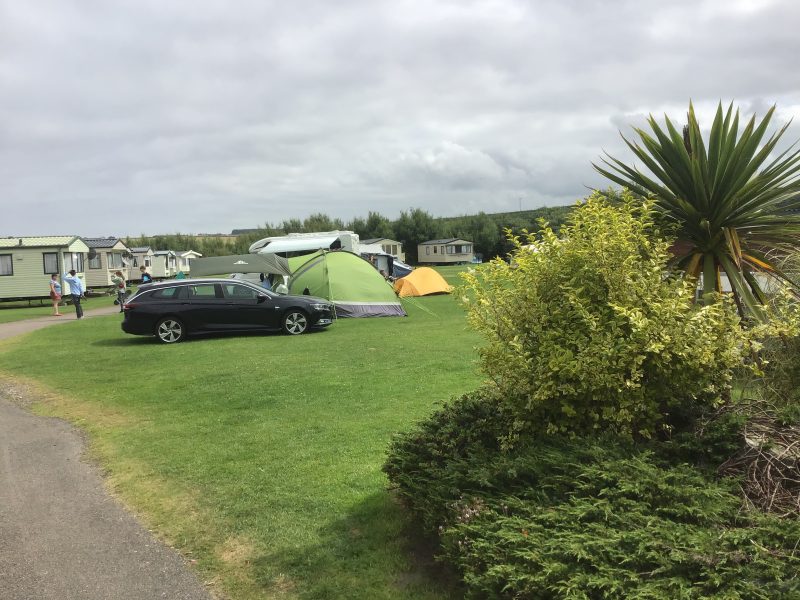 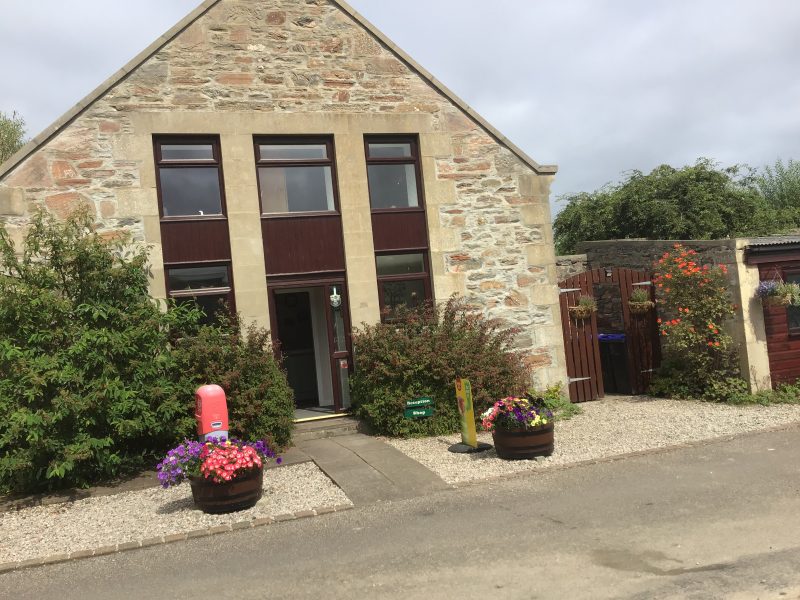 A rare opportunity to purchase a coastal park trading with tourers and statics and licensed for 52 caravans.  The sale also includes a substantial owner’s residence and a former restaurant with annexe above.